This will probably be my final piece for my coverage of the Halal Food Festival....if you still don't know what it is or would like to know more about it please see part 1 here (click the word 'here') and part 2 here.

If you're an anti halal food person or whatever, please don't waste your time commenting with your ignorant views on Muslims or halal food because they wont be published. Thank You =)

So I went to the halal food festival at the London Excel on Sunday the 29th of September, which was the last day of the 3 day event and I actually had a really good time. Now I'm not saying this because I got a press pass (because I did also purchase a ticket for my aunt) but because I honestly did really enjoy the day Alhamdulillah. This event was all over social media, the TV and posters at bus stops etc etc and created a big hype. It's the first event of its kind in the UK which drew the attention of Muslims in and round London, myself included (was looking forward to it for months!).

I met some really lovely people, entrepreneurs, fellow foodies and stall owners. I tried out some foods that I wouldn't usually (slow cooked rabbit....=D.....just don't think about a cute furry rabbit, it tastes like chicken lol), I sipped on some interesting mocktails, finally ate an American style hot dog (always wanted one of those), cakes, those green coconut things (don't know what it's called in English) and learnt alot about the halal food industry as a whole (I actually didn't know there was more halal food in the UK than fried chicken and Donner kebabs).

There were live demo's by chefs (which my mum and aunt enjoyed (they love cooking shows) and the cooking school was a lot of fun to watch as well (what could be funnier than Norman Musa making fun of the contestants burning their Malaysian pancakes?) And finally listening to the voice of Mesut Kurtis!

Anyway I wanted to share my day with you via the pictures I took, I did try to go to every stall, but there were way more than the ones you will see below. I'll try to put the names/websites of the stalls I took pictures of, but if I don't it's because I couldn't find it or couldn't remember the name of the stall, so you're more than welcome to include it in a comment at the end of the article. 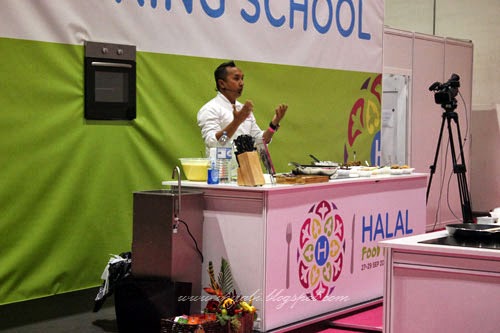 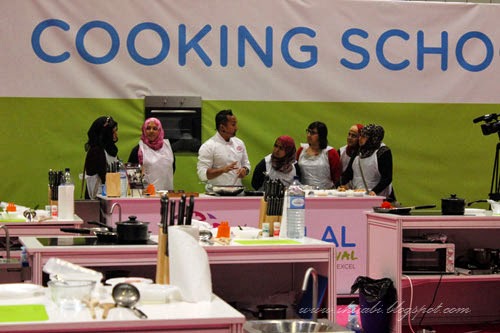 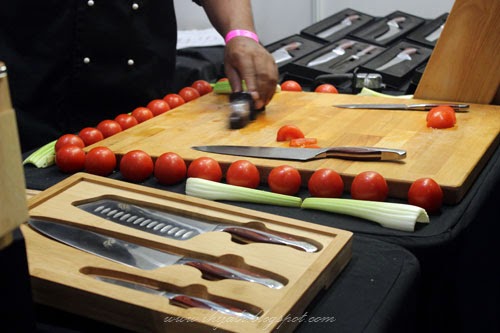 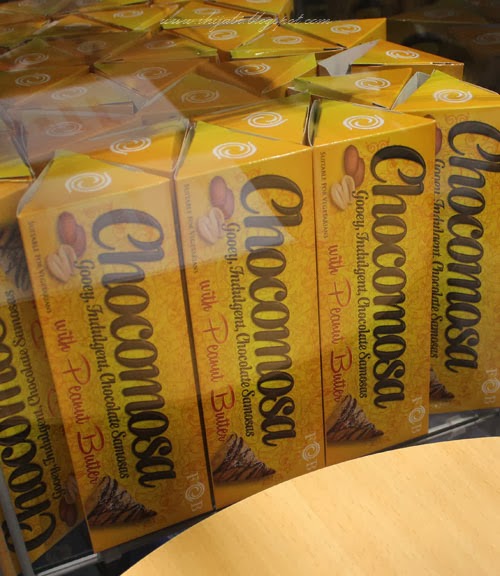 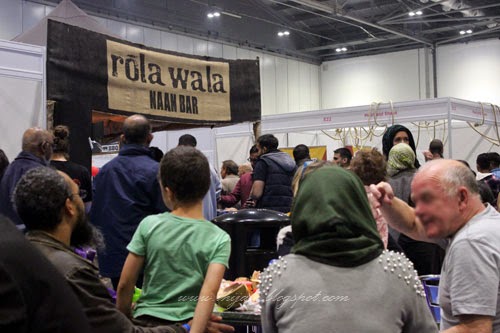 And to finish off my outfit of the day....because I haven't done one in ages and...well why not hey? 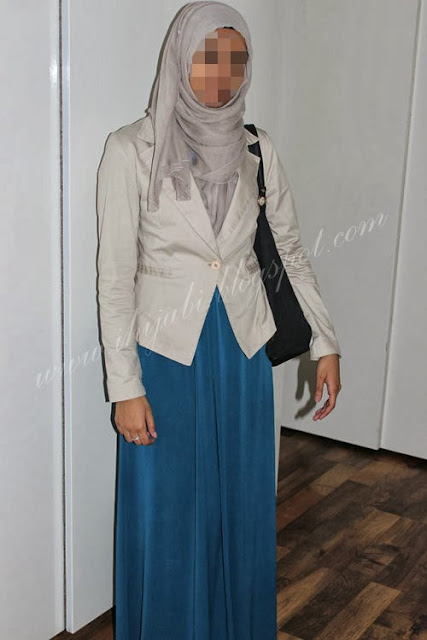 I know there were some teething problems for this event, but it was the first of it's kind so that's all expected, I'm really happy with the way the organisers have dealt with the problems so inshaAllah next year will be better, they have said they will find a different venue with more space to avoid the over crowding (which happened on Saturday) and to reduce ticket prices as well as parking prices.

Although I did enjoy the day I had a few issues with the event as well, I do think there needs to be more HMC certified stalls as some Muslims only eat HMC certified meat. There also needs to be MUCH better prayer facilities, no privacy for the women and we were supposed to walk in front of the men praying in order to get to the women's section? Better prayer facilities need to be sorted out for next year inshaAllah.

I did however like the whole idea behind the halal food festival and especially liked the fact that there were a lot of stalls run by non-Muslims as it was nice to see both Muslims and non-Muslims enjoying an event together. I do feel this event really showed what it means to be a British Muslim.

All in all congratulations to the organisers, volunteers, chefs and everyone who took part mashaAllah and thank you for such an awesome event.

I'm officially a Haloodie...are you?