Fundraiser for Solace for revert sisters in difficulty

So on the 30th June as you might know I organised a charity fundraiser for Solace - for revert sisters in difficulty. The aim of the event was to unite sisters to raise awareness for solace online and in the local area, raise funds for Solace as well as bring some online companies under one roof to promote Muslim women in business.

Alhamdulillah through everyones donations and ticket sales on the day (after settling refunds) we raised £421.75 After the event we had more donations from people who couldn't come of £120 alhamdulillah that makes it £541.75.

We also raised tonnes of awareness for Solace for revert sisters in difficulty online through facebook and in North London where the event took place. The day wasn't a complete success as we hoped and you can read about that below and now looking back on it, it wasn't a complete disaster as we accomplished what we aimed to do alhamdulillah.

We had a stall with items donated from:

The best part of the day was at the end alhamdulillah, We had an awesome poem from Sister Halimat Shode which I'll post in another blog post, a nasheed by two little sisters Zara & Mariam, a spontaneous nasheed by a lovely revert sister and a speech by the solace spokespersons sisters Abi & Andrea which left us all close to tears and made everyone realised what we were there for. The speech actually left a long lasting effect on sisters who were there and they are now looking at ways to help revert sisters in their area, from Iftar get togethers inviting reverts in their area to volunteering for solace and handing out leaflets in their local masjid's. 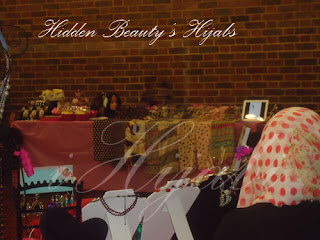 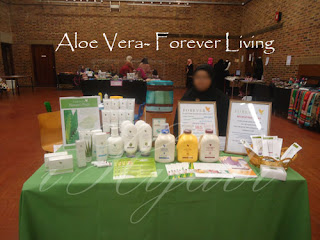 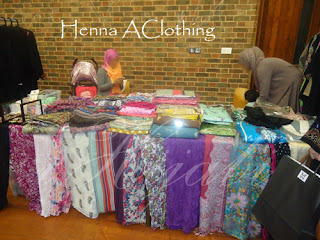 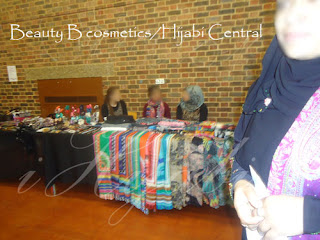 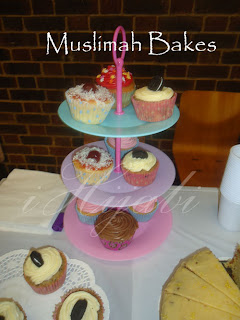 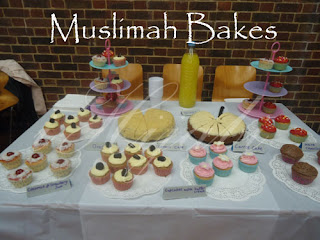 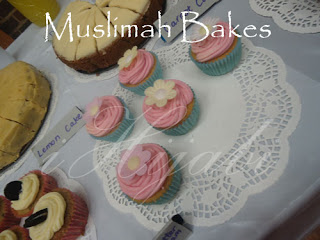 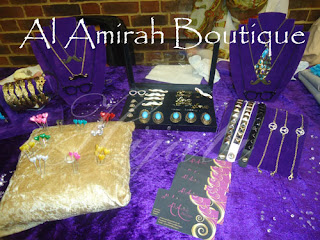 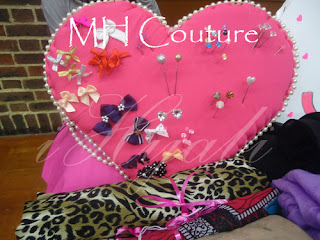 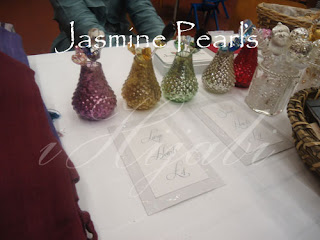 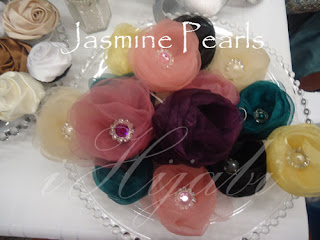 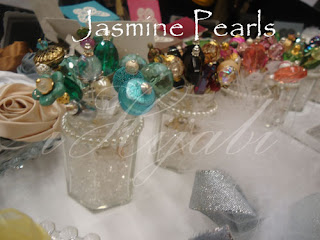 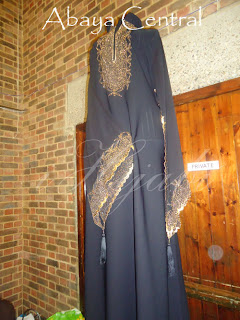 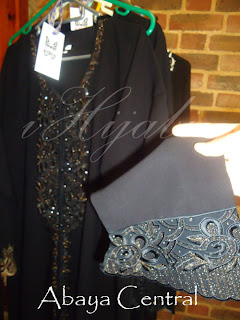 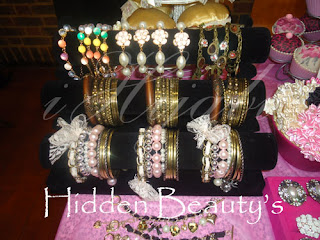 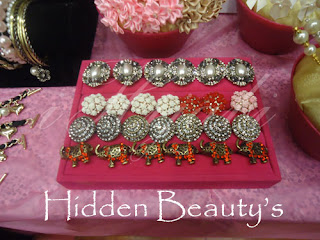 I didn't want to dwell on the things that went wrong and wanted to concentrate more on the positives of the day but I promised to clear a few things up, so as you might have also heard due to unfortunate circumstances the number of people predicted to attend the masquerade did not turn up, this wasn't good for us, the charity nor the companies who had booked stalls at the event. The reason for this was that majority of the people who said they will be coming reserved tickets and said they will purchase them at the door, hardly any of these people came on the day.

The low numbers resulted in many of the stalls asking for refunds for hiring the stall, some didn't even believe where their money was going so as I promised I will be breaking down how their sponsorship money was spent:

The total income from stalls hired by online companies was £833.65 (please note some people paid a full £50 into my account, others paid through eventbrite & paypal who both took a small fee, one sister only paid a £15 deposit and didn't pay the rest, I'm assuming because she forgot, some stalls got a discount by using the discount code 'discount 24' which was posted on my facebook page and one stall was free because they entered a giveaway)

The total expenses were $766.40, £600 of that was on hiring the venue and the rest on food, drinks, cutlery, promotional posters etc. So we had £67.25 left from the stall hire money after all the expenses, which have been used to give the 20% refund to the stalls who wanted it, one sister who thought the event wasn't how she expected and therefore wanted the money she donated to Solace through purchasing tickets back, khair alhamdulillah it's her money.

I know some of the stalls thought they were only paying for the venue but on the eventbrite page it was clearly written that the sponsors were paying for the event (which includes food, drinks, posters etc). The stall hirers wanted money back because they did not have good business on the day and felt that they didn't make a profit due to low numbers of people at the event, the stall hire ticket said it included entry for the stall hirer and 2 people to help them, tables & chairs on the day and their name/logo on promotional material leading up to the event, all stalls were also welcome to stay for the dinner. It did not say that there was a guarantee of a large turnout but I did say when asked that we were expecting 100-150 people inshaAllah, when asked how many had bought tickets I said that not many had bought tickets and most people said they will buy tickets at the door. But what happened happened and I apologise if I wasn't clear enough to people hiring stalls where their money was going, (although event 'sponsor' should have been an indicator of what their role was).

After giving a 20% refund 4 companies who wanted it, 2 of those companies have said they will be taking the refund and adding to it or doubling it and giving that to Solace, I don't know the point they are trying to prove by doing this but Alhamdulillah they are giving more money to the charity and I couldn't have asked for more. The others have kindly said they would like to donate their refund to Solace and that they no longer want it, again alhamdulillah.

I understand that there was some poor planning & organisation on my behalf and I accept my fault there, this was my first event and I have learnt that next time I need to do things differently.
I did not appreciate how some stall holders spoke 'AT' me and the way they spoke to people in my family especially my mum. Only Allah knows how much time and effort was put into getting this event together by everyone in my family, with the only downfall being the turnout, a major downfall none the less. Everyone will be answering for everything that happened on that day and their own actions, even the sister who only paid the deposit for the stall and then ended up demanding a refund of £50 because she thinks I forgot she only paid the discount and swearing when asked what we can do to make things right. Not one person decided to speak to me alone and although some people may think me publicly telling everyone some stalls wanted a refund is like exposing them, I would say that shouting at & insulting me and my family in front of everyone even the new revert sisters that attended was public humiliation and by Allah you will answer for that on the day of judgement.

I apologise to the sisters who attended the event and ended up having to deal with the tension created by the days events.

The feedback from people who heard what went wrong on the day has been very supportive and helpful, inshaAllah I will try to do more fundraisers with better planning, this hurdle was a lesson for me and Allah showing me that with the right intentions, nothing is a disaster just a set back.

Thank you to everyone who sponsored the event, without whom the event would not have taken place, may we all grow from this experience and become better Muslimah's. Thank you to each and every sister who attended the event, alhamdulillah some of the revert sisters made new friends. I know it wasn't great but if just one person benefited from this fundraiser then alhamdulillah I'm very happy.

All of this was for Solace for revert sisters in difficulty...please check out their website and see what they do and how you can help them inshaAllah www.solaceuk.org