Yaaaay it was an AMAZING event mashaAllah and everyone who went will probably tell you the same. Ok re-wind...if you don't know what I'm talking about then where have you beeeen? lol basically there was an amazing event held by Mercy Mission last Saturday with speakers and performers talking about the Love of God and what it means. It was held at the Excel in London (where GPU was held in the past), however, unlike GPU which to me felt too 'concerty' than an islamic conference this was much much better in terms of organisation and execution. The lectures were very well organised, separate men and women's areas (strictly segregated unlike GPU) there was no 'islamic singing' by cowboys with guitars and all sorts, it was all very inspirational and educational. Now don't get me wrong I'm sure GPU was all well intention-ed but personally I felt it was more for entertainment than enlightenment.

My favourite speakers like Ustaad Nouman Ali Khan & Navaid Aziz gave truly super talks (the ones that make you re evaluate yourself and your life. There was Br Boona Mohammad with his amazing thought provoking  poems and a souk area with loooads of fun stuff for kids in the little explorers land and shopping stuff for me. 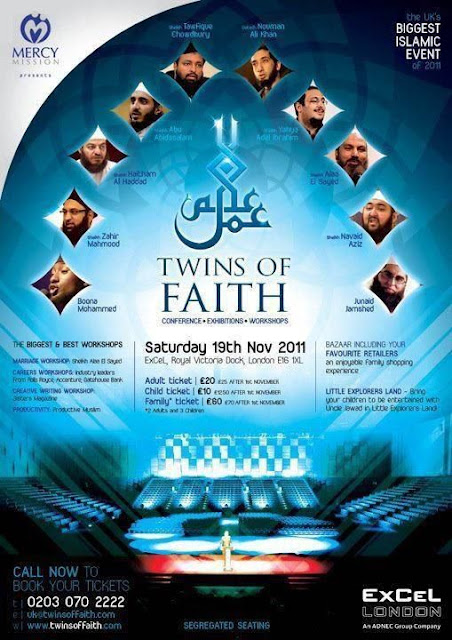 I loved the day out with my bro, sisters and cousins, we had a brilliant day full of Islamic fun which was also very rewarding as we came away with some valuable knowledge (= 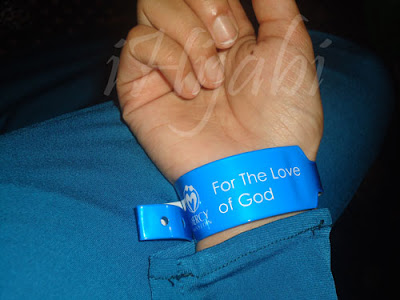 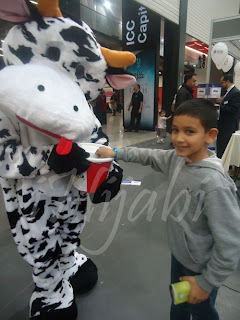 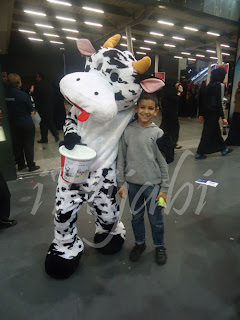 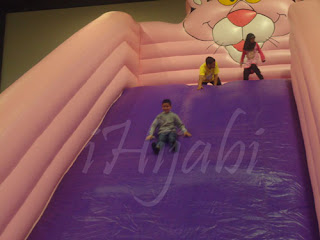 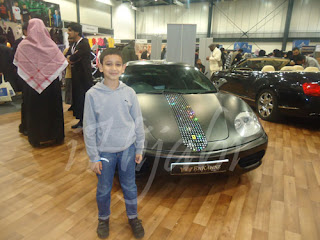 Yeah I just had to buy something (allthough I was being good and wasn't going to) but it was a good investment, I bought this abaya from Imaan Jilbabs for only £25 and it's suuuuper comfy, flowey and easy to walk in. I thought it'd be fitted to begin with because it's made from a sort of slippery jersey fabric, but because of it's umbrella cut it actually does not cling to you and does not reveal your figure, and after my cousins bought one in different colours and much deliberation I bought it....my fav jilbab now =D

So did you guys go to Twins of Faith? What did you think of the event? A mahooosive well done mashaAllah to mercy mission and all the volunteers you guys did an awesome job, may Allah swt reward you abundantly!
at November 23, 2011

Email ThisBlogThis!Share to TwitterShare to FacebookShare to Pinterest
Labels: Events